There will be a Members’ evening on January 4th 2022 and you are reminded that Maggie set you a challenge during the last lecture to produce a virtual field trip to one location (and she gave you eighteen as a start). It only needs to be short (10 – 15 minutes).

If you have an item for this event then please email Chris Hunt, so he can plan the evening.

This is a copy of the fieldwork sites for you to explore in Google Earth Street View. This was part of the lecture presented by Maggie & Peter Williams at the LGS meeting on 2nd March 2021. To go to the locations – highlight the whole web address then control + click .

This is the PowerPoint from the lecture

He has sent us the following links that members might find useful.

You can download a handout of the slides of my ‘ABC of Stellar Evolution’ talk here:
https://www.liverpool.ac.uk/~sdb/Talks/ABC-Stellar-LGS.pdf

and a video recording of the talk is here:
https://stream.liv.ac.uk/s/83eqze34

There will be a lecture about Mary Anning in the next session. The Mary Anning lecture by Tom Sharp is now scheduled for 30th November 2021.

The campaign to erect a statue in honour of Dorset palaeontologist Mary Anning in her hometown of Lyme Regis has hit its fundraising target of £100,000.

The Mary Anning Rocks campaign was launched in November

Work has begun on the statue and fundraisers have now raised a further £30,000 which is needed to secure planning permission and for legal fees, ground works and transportation.

They are now hoping to raise a further £50,000 for educational resources.

Additional donations will be used to launch the Mary Anning Rocks Learning Legacy – an educational program of free learning materials and funded fossils walks for children from underserved backgrounds.

Mary Anning was an English fossil collector, dealer, and palaeontologist who became known around the world for finds she made in Jurassic marine rocks in the cliffs along the English Channel at Lyme Regis in Dorset, England.

Her findings contributed to changes in scientific thinking about prehistoric life and the history of the Earth.

Mary searched for fossils in the area’s Blue Lias and Charmouth Mudstone cliffs, particularly during the winter months when landslides exposed new fossils that had to be collected quickly before they were lost to the sea. Her discoveries included the first correctly identified ichthyosaur skeleton; the first two nearly complete plesiosaur skeletons; the first pterosaur skeleton located outside Germany; and various fish fossils. Her observations played a key role in the discovery of coprolites, known as bezoar stones at the time, were fossilised faeces, and she also discovered that belemnite fossils contained fossilised ink sacs like those of modern cephalopods.

As a Dissenter and a woman, Mary was not able to fully participate in the scientific community of 19th-century Britain, who were mostly Anglican gentlemen, and she struggled financially for much of her life. As a woman, she was not eligible to join the Geological Society of London and she did not always receive full credit for her scientific contributions. However her friend, geologist Henry De la Beche, painted Duria Antiquior, the first widely circulated pictorial representation of a scene from prehistoric life derived from fossil reconstructions, based it largely on fossils she had found, and sold prints of it for her benefit.

Mary became well known in geological circles not only in Britain but in Europe and America, and was consulted on issues of anatomy as well as about collecting fossils, but the only scientific writing of hers published in her lifetime, appeared in the Magazine of Natural History in 1839, an extract from a letter that Anning had written to the magazine’s editor questioning one of its claims.

After her death in 1847 from breast cancer, Mary’s unusual life story attracted increasing interest. Charles Dickens wrote an article about Anning’s life in February 1865 in his literary magazine All the Year Round.

In 2010 the Royal Society included Mary Anning in a list of the ten British women who have most influenced the history of science.

Contributions to the fund may be added at:-

where further information, a short film and final progress on the appeal, can be obtained. 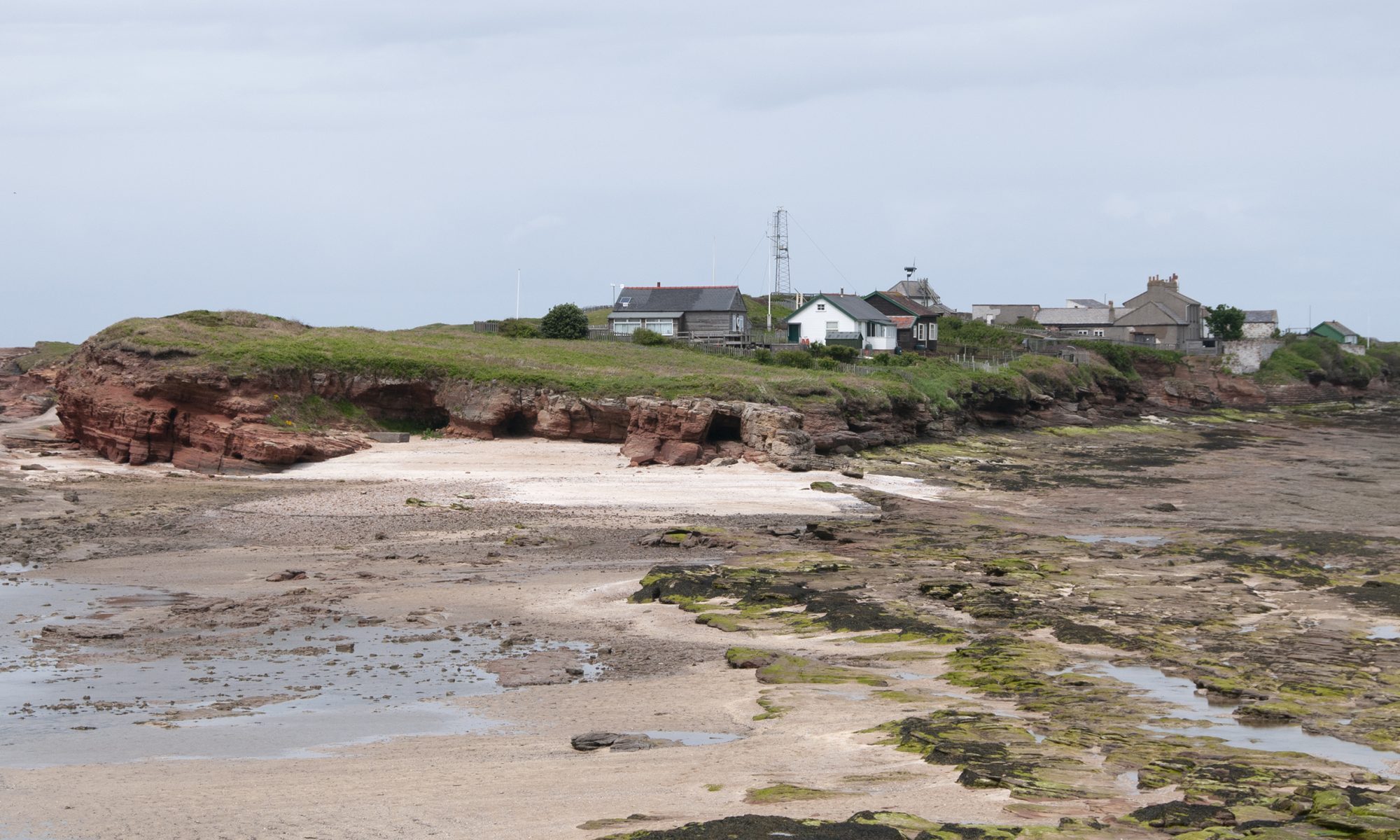 This project, launched on 12th January 2021, is inviting the public to help recover data from historic tide gauge ledgers from the North West of England and convert it into usable data by scientists.

NOC’s Head of PSMSL and Marine Data Manager, Elizabeth Bradshaw, is coordinating the project, and commented “Around 3 million people live near the coast in the UK, and with global sea level rising, we need long records to be able to investigate how local tides and sea level are changing. One way this can be done is by recovering data from old documents. In this project, we are trying to convert data from old tide gauge ledgers from two locations in the North West of England into data usable by scientists.”

The first ledgers, comprising of around 16000 pages, focus on two locations: George’s Pier in Liverpool, now the site of the Cunard Building, and Hilbre Island, a tidal island on the Wirral peninsula.

Find out more at:

Volunteers can participate in the project here:

Earth Materials for a Sustainable and Thriving Society

Minerals and other Earth materials are a key component in the development of a sustainable global society, providing essential raw materials for technologies and economic growth while respecting the natural world.

This Lecture Series, sponsored by UNESCO, has been organised in collaboration with IUGS and iCRAG. The Series will boost knowledge of Earth materials and lectures will be delivered in webinar format by recognized global experts. Presentations will be framed in the context of the United Nations Sustainable Development Goals.

Lectures will be freely accessible, and recordings will be made available online soon after presentation. To book a place visit: https://www.icrag-centre.org/news-and-media/conferences-and-events/earthmaterialssustainability.html

As you might know this is a joint project involving members of the LGS and the University of Liverpool. Before lockdown we had a very successful day at the Heritage Fair at Birkenhead Town Hall. Several local talks were also given.
We have now established a mailing list for a wide range of people with interests in understanding the role of geology and geomorphology on the history and heritage of the area. We will shortly be launching an online noticeboard with ‘postcards’ pointing people at resources and hopefully developing displays that can be used at local scenic sites. We have already recruited a few new LGS members through this project,
All LGS members are welcome to join in – to participate or just get emails. Please email jimmarshall58@gmail.com to start with. Future messages will be sent (Bcc) via wirralgeology@gmail.com